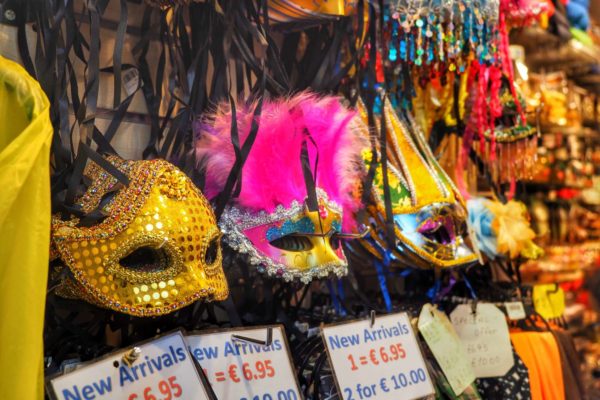 Mardi Gras is approaching, and Arts Herndon is hosting a party for the public next weekend.

On Saturday (Feb. 22) from 7-11 p.m., Arts Herndon (750 Center Street) invites people to gather for an evening of food, drink music dancing and raffle activities, according to the event page.

Arts Herndon, a coordinated effort between the Council for the Arts of Herndon and the Herndon Foundation for the Cultural Arts, provides local residents with cultural enrichment, according to the website.

An upcoming book about Herndon wants to teach kids about the town’s history and culture.

“A Day in Herndon” is a mixed-media book that walks the reader through a day of personified farm animals from Frying Pan Farm Park who take a field trip to Herndon.

The book will be available on Saturday (Nov. 9) at a book signing celebration at ArtSpace Herndon (750 Center Street) from 10 a.m. until noon and is also on sale online for $15.95.

Readers will notice photography and illustrations from co-authors and friends Jill Vinson and Watt Hamlett, who met each other when they were neighbors in Reston. Vinson said she has since moved and now lives in Herndon.

Each animal featured in the story is excited to see something different around town, according to Hamlett.

“We have a pig who wanted to check out the art around Herndon,” Hamlett said. “We wanted to take kids on our tour through the community.”

Hamlett and Vinson published their first book — “Reston A to Z” — three years ago.

When they were selling the book at the Lake Ann Farmers Market, people suggested that they write another book together about Herndon.

“There are so many people within the community who are really excited for this,” Vinson said. 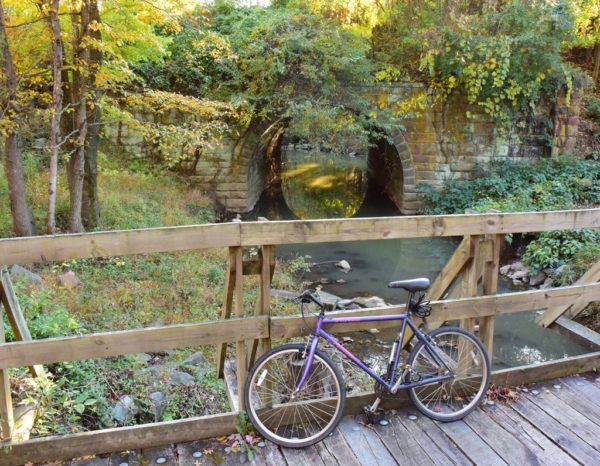 Attendees at a recent ArtSpace Herndon meeting selected the photo as the “people’s choice” winner. The photo, along with other photos submitted by professional and amateur photographers, will be featured in the 2020 Herndon Town Calendar.

Entries for the next year’s competition will be accepted in June. More than 11,000 calendars are printed for distributed to town residents and businesses.

The “people’s choice” award is given to the photograph that best represents Herndon. Special consideration is given to entries that depict people representative of Herndon’s diversity, culture, and seasonal community events.

The competition is produced by ArtSpace and the Town of Herndon. 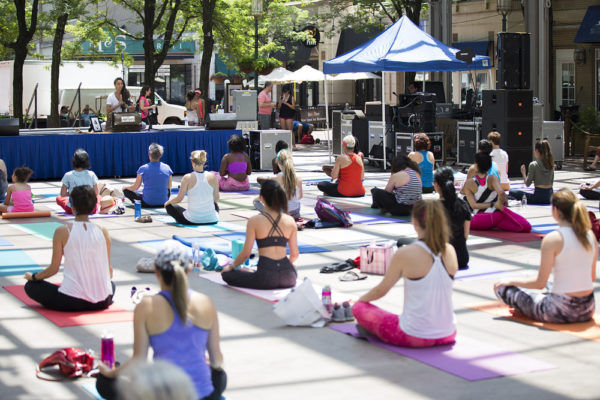 The festival takes place from 10 a.m. to 5 p.m. — rain or shine. This year, organizers will celebrate all area non-profit organizations that use yoga as a tool to transform society.

Organizations will be featured on the main stage and will lead a group class. Attendees can enjoy talks, enjoy music, and take part in a mix of yoga classes.

The event launches the start of Virginia Yoga Week, during which studios and teachers will offer free classes throughout the state.

Proceeds from the event will benefit Southgate Community Center. The event is presented by Beloved Yoga. 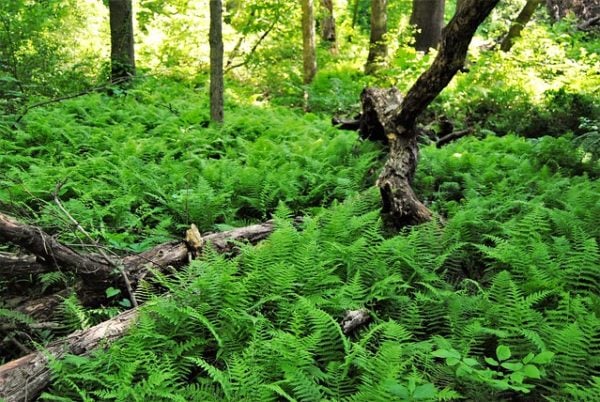 Rescue Reston Responds to Sale of Reston National — The community organization plans to fight the redevelopment of the golf course if the new owners plan to develop it. Their entire response can be found online. [Rescue Reston] 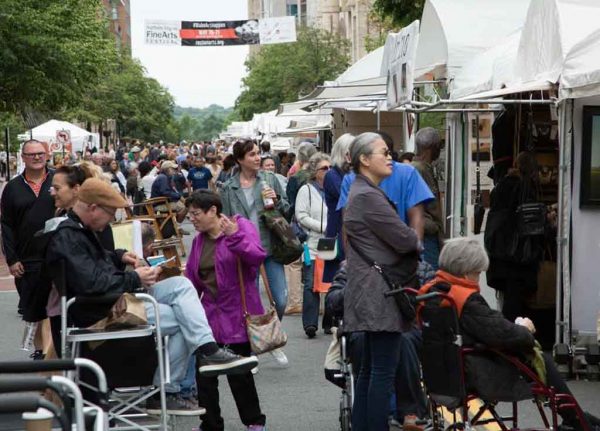 The Northern Virginia Fine Arts Festival, which is now in its 28th year, continues this weekend at Reston Town Center. Artists from around the country will take part in this outdoor festival, which has attracted roughly 30,000 patrons annually.

Donations collected from the festival will go to the Greater Reston Arts Center. The festival is on for 10 a.m. to 5 p.m. on tomorrow and Sunday.

A festival party set tomorrow, which includes the 2019 Awards of Excellence, refreshments, entertainment, and more, is for members only. Attendees must be contributing supporters to receive a complimentary invitation to the event. 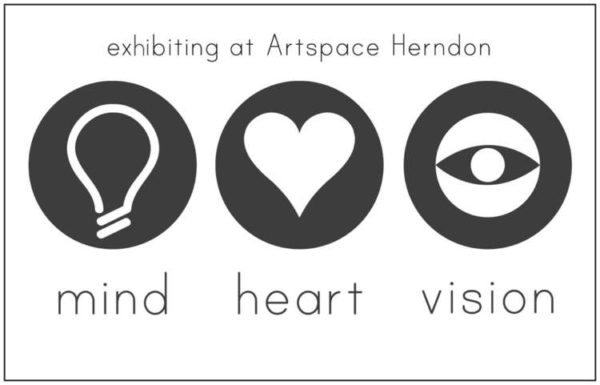 Art students at Herndon High School have been busy preparing their senior theses. Some of their work will be on display in an upcoming ArtSpace Herndon exhibit next week.

The 9th annual exhibit, “Mind, Heart, Vision,” will include media like fine art photography, graphics and studio art. The school and ArtSpace Herndon partnered to make the exhibit, which displays juried artwork in a professional gallery, possible.

A reception is set for April 24 (Wednesday) from 6-8 p.m. Art will remain on display from April 23 (Tuesday) through May 11 (Saturday). The exhibit is located at 750 Center Street.

Artwork will be available for purchase. 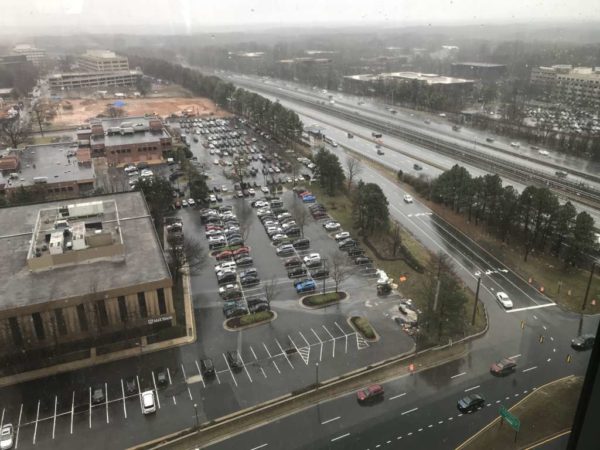 Herndon Teacher Charged with Unlawful Filming Previously Recorded Woman — “The Herndon High School teacher charged with the unlawful filming of a woman inside his home had previously recorded another woman under the same circumstances. Court records obtained Thursday by ABC7 show that the 19-year-old woman, an au pair, said she went to police after finding out about the hidden camera inside an air conditioning vent at the home when a former au pair who worked there said the suspect did the same thing to her.” [ABC7]

The Value of Moscow Tonight — A new comedy about three adult sisters who are forced to live together after their lives have fallen apart takes the stage at ArtSpace Herndon (750 Center Street) tonight. Registration is open online. But beware: the show contains strong language and what the organizers call “comedic violence.” [ArtSpace Herndon]

County Workers Push for Cost of Living Standards — “Some county workers are batting an eyebrow at the county’s proposed Market Rate Adjustment which acts as a cost of living adjustment, and the county’s proposed budget isn’t going to fully fund. With it not being fully funded, this could cost workers to lose out on hundreds of dollars annually. Some workers say it will impact them largely.” [Local DVM]

Beacon Roofing Supply Branches Out — The company, which is headquartered in Herndon, opened five new branches in the first half of its fiscal year. Fun fact: it’s the largest publicly traded distributor of residential and commercial roofing materials in the country. [Citybizlist] 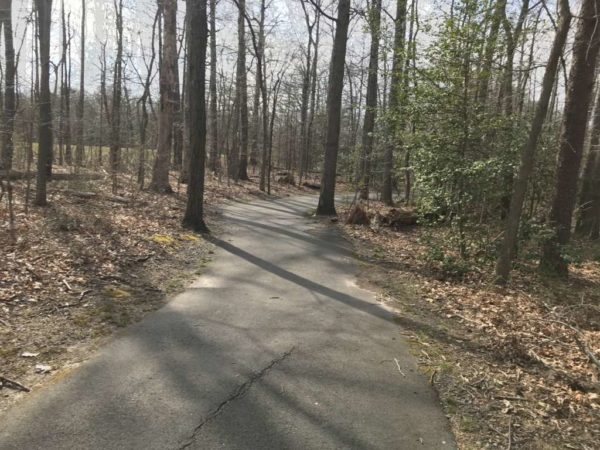 Needle felting — From 7-9 p.m. participants can learn how to make creations through needle felting, which involves poking gathered wool with a special barbed needle. Andrew Black, a Reston resident and artist, will lead the workshop. [ArtSpace Herndon]

RA election results — The Annual Members’ Meeting from 7-9 p.m. at the Reston Association’s headquarters will include the election results for the Board of Directors and update members on new initiatives, programs and opportunities. The meeting will be live-streamed on YouTube. [YouTube] 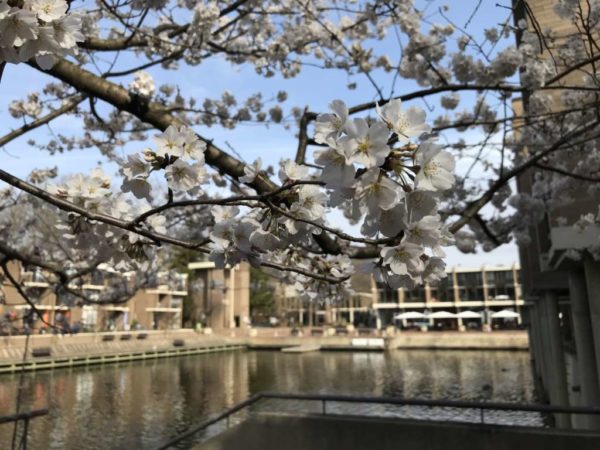 Artsplay at the library — A Wolf Trap teaching artist and library staff will share music, drama and movement to encourage self-expression and imaginative play in a series of five classes at the Herndon Fortnightly Library. Today’s class runs from 1:30-2:15 p.m. [Fairfax County]

Arbor Day — Restonians can plant native trees and shrubs in various locations around Reston, which is a certified Tree City USA. A presentation and flag-raising ceremony will take place at 11:45 a.m. at the Walker Nature Center, followed by a free pizza lunch for volunteers. The event last from 9:30 a.m.-noon [Reston Association] 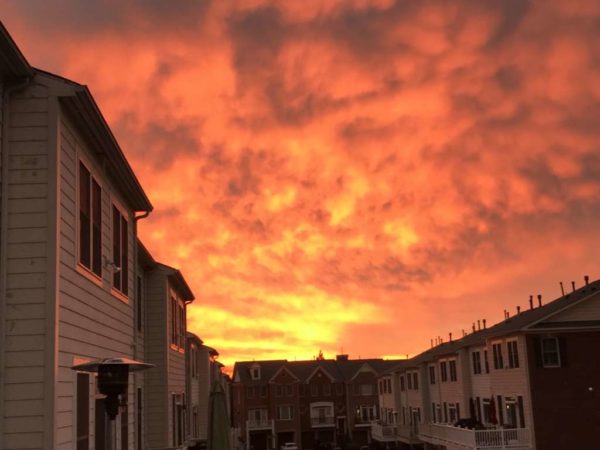 Herndon student makes honors choir — A student from Herndon Middle School, along with 79 other students from Fairfax County public schools, has been selected by the Virginia Choral Directors Association to perform at the All-Virginia Middle School Honors Choir event scheduled for April 4-6. [FCPS]

Millennials book club — Today, adults in their early 20s and 30s can discuss “Carry On, Jeeves” by PG Wodehouse at the Reston Regional Library from 7-8:30 p.m. [Fairfax County]

What’s up with the Silver Line? — A series of stories by Bisnow is looking at how little of the Silver Line expansion is built as it nears its debut and the developments slated to pop up around the Metro area. [Bisnow]

Restonian bringing laughs to Herndon — Dark Horse Theatre Company will present the regional premiere of the dark comedy, “The Value of Moscow,” by  Amy Dellagiarino, who grew up in Reston and is a South Lakes High School alumna, on April 12-27 at ArtSpace Herndon. [Connection Newspapers] 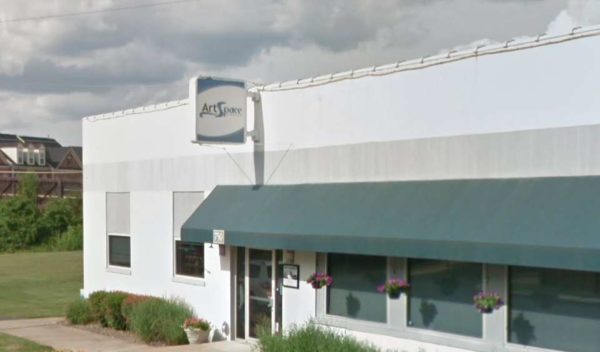 The Herndon Pyramid Schools Exhibit will feature art created by students from the following schools:

The exhibit runs from Tuesday, April 9, to Monday, May 20, at ArtSpace Herndon (750 Center Street).

An opening reception will be held on Wednesday, April 10, from 6-8 p.m.

Some of the art will be available for purchase. 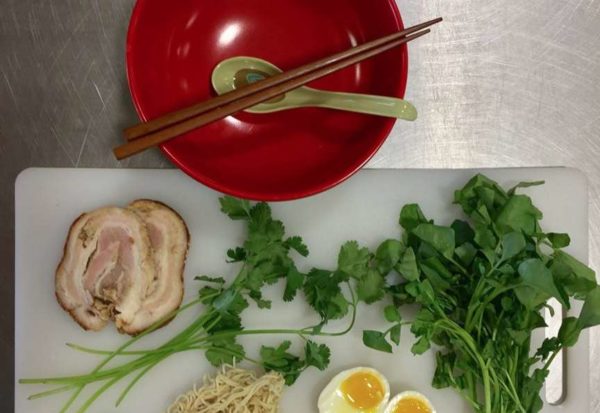 Want to learn how to make ramen (and then eat it)?

A cooking class on Saturday (March 30) will teach participants how to make umami-rich soup — and several variations — from scratch. Chef Kim Tran will teach the class, which will include a lunch of ramen. 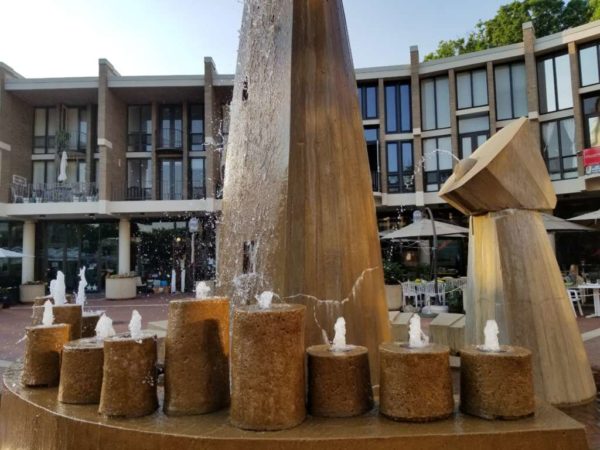 Yoga at the library — The Herndon Fortnightly Library has yoga for adults tonight from 5:30-6:30 p.m. [Fairfax County] 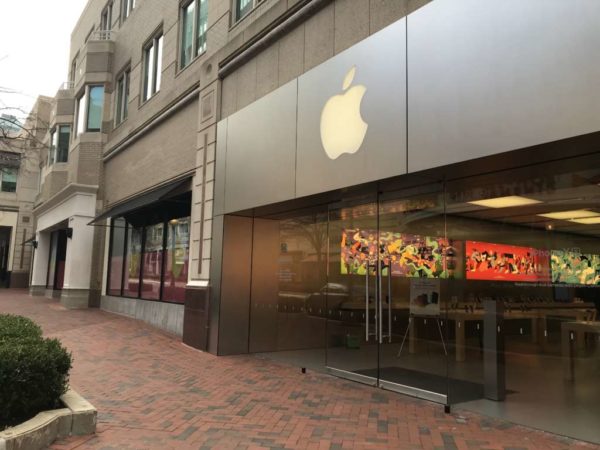 Apple is bringing the beats to its Reston Town Center store tomorrow.

People can sign up to explore how to make beats in GarageBand, a digital audio workstation, on iPads. Producer Swizz Beatz and “Apple Creatives” will show participants how to create their own vibes, ranging from hip-hop to EDM to  R&B beats.

People can bring their own iPads or have one provided to them.