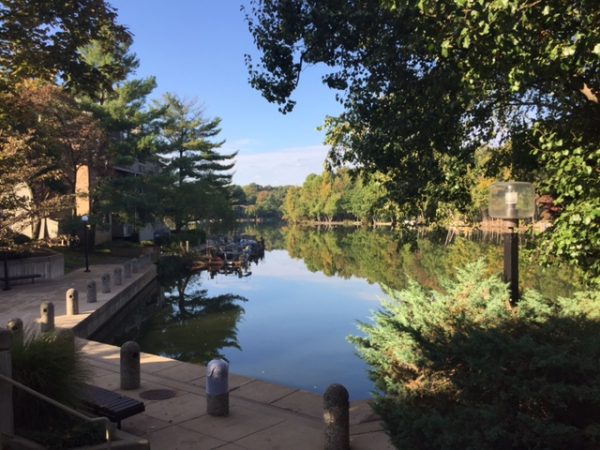 Herndon Woman 10 Years Into Breast Cancer Fight — On her 50th birthday, Anita Hyman got the call that she had breast cancer. After a mastectomy, she is now celebrating her 60th birthday with her family. [WUSA]

Bulova Among ‘Most Powerful Women’ in DC Area — Washingtonian says Bulova’s “role in getting the Silver Line’s first phase completed, despite Metro’s budget problems” has cemented support for her. [Washingtonian]

Reston Company Provides Tablets to Inmates — Reston-based Global Tel Link is working with jails, including in Indiana’s Allen County, to provide secure tablets to inmates. The inmates are using them for communication, music, games and other activities. [Fort Wayne Journal-Gazette]

END_OF_DOCUMENT_TOKEN_TO_BE_REPLACED

More Stories
Deal of the Day: Fest for Less at the Washington West Film FestivalCrime: A Look at the September Incident Reports from FCPD’s Reston District Station