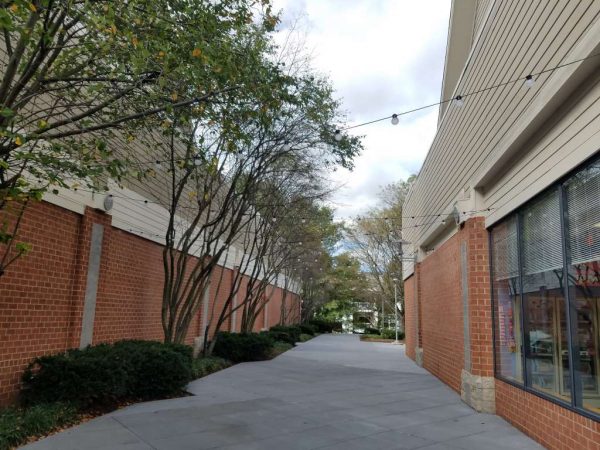 Chamber: Effort To Woo Amazon ‘Start of Something Great’ — Jim Corcoran, president and CEO of the Northern Virginia Chamber of Commerce, says the partnership between Loudoun and Fairfax counties to try to bring Amazon’s new headquarters to Herndon can be “a model for our economic growth,” no matter what the company decides. [Washington Business Journal]

Metro: Fare Evasion is Serious Issue — Metro says its efforts to ensure no one gets on trains without paying has helped curb serious crime on the system by 20 percent. [Metro Transit Police/Twitter]

Early Metro Hours Sunday for Marathon — Trains will begin rolling Sunday at 6 a.m. to help participants in the 42nd annual Marine Corps Marathon. Extra trains will also be running on the Blue and Yellow lines. [WMATA]

A Look at Mixed-Use Developments in Fairfax County — Earlier this week, Bisnow took a look at several large developments in the works in the county, as it says “developers are increasingly turning the county into a walkable, mixed-use environment.” Included in the profile are several Reston developments, including Reston Station and Tall Oaks. [Bisnow]

Police Warn of Criminals Targeting Garage Door Openers — Police departments in Loudoun and Prince William counties are urging residents to keep their garage door openers out of sight as criminals are stealing them from cars and using them to gain access to homes. Police in Reston have previously warned of similar crimes. [WTOP]