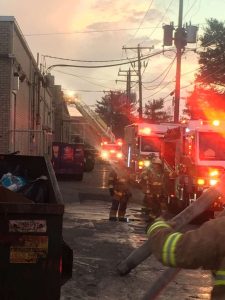 Early Education Discussed in ‘Connecting with Supervisor Hudgins’ Show — In this month’s Channel 16 program, Cathy Hudgins discusses the importance of pre-K programs to help children get a head start in school. [Channel 16]

Fairfax County Economic Development Authority Creates Reston Profile — The organization created a profile for Reston, which lists the community as the second-largest commercial market in Fairfax County and indicates 66 percent of the population has a bachelor’s degree or higher. Major employers in the area include Fortune 500 firms like Leidos and NVR.  [Fairfax County EDA]

Herndon High School and Herndon Middle School Partner to Provide Thanksgiving and Holiday Meals — The schools are partnering to raise money for 210 meals for students who struggle with food insecurity. A goal of $10,500 has been set for the initiative, which is run through a partnership with Food For Neighbors. Donations can be made online. [Food for Neighbors]