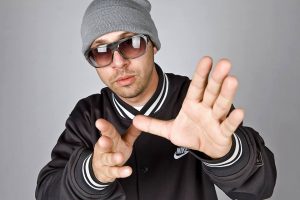 Mohammed Bilal and Josh Goldstein will use their friendship to challenge American stereotypes in A hip hop concert in late January at Reston Community Center’s CenterStage.

Their show, The Color Orange, demonstrates a 10-step plan people can take to achieve cross-cultural communication and understanding. The show will take place on Sunday, Jan. 21 from 3 – 5 p.m.

Bilal is best known for his appearance in MTV’s The Real World. He holds a master’s degree in diversity studiest. Goldstein has been rapping for more than a decade with artists like Souls of Mischief and Del the Funkee Homosapien.

Tickets are $15 for Reston residents and $20 for all others. They can be purchased online.