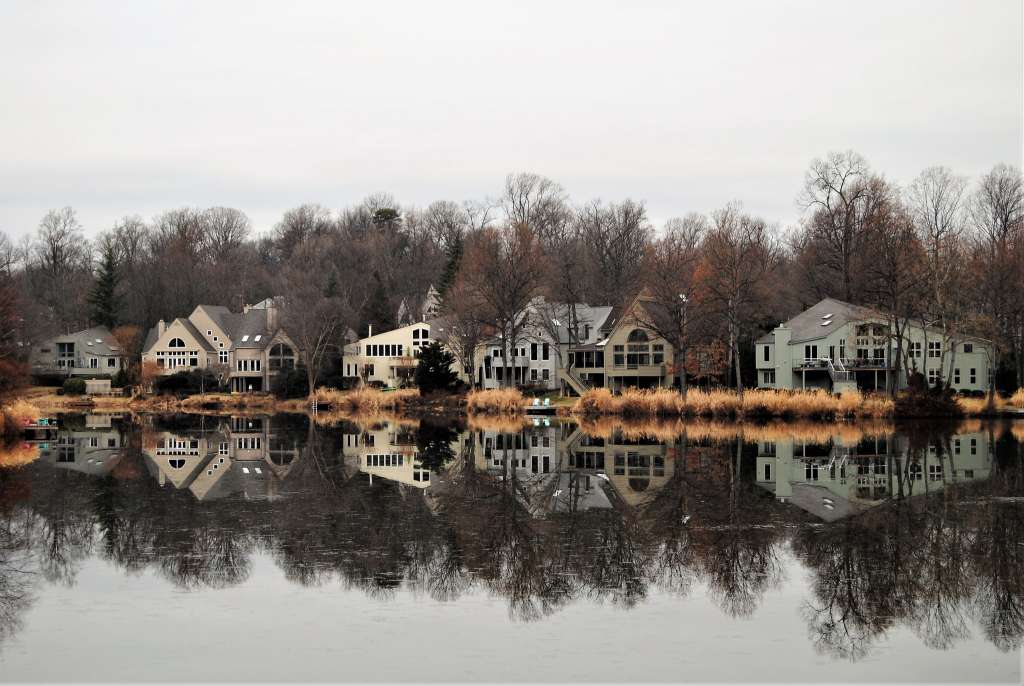 Let your imagination run wild – Today is the last day an art proposal in response to the prompt, “If you could do anything, what would it be?” Greater Reston Arts Center will select five artists to participate in the Mary B. Howard invitational later this year. [GRACE]

Delays on Metro This Weekend — The Silver, Orange and Blue Lines are scheduled to run every 24 minutes, thanks to weekend track work. [WTOP]

A new home for OVHcloud – The global cloud provider opened its headquarters in Reston. The company’s CEO Russ Reeder said he’s glad to be back in the region. [OVHcloud]

Discussion on Russia’s foreign policy today — Watch a segment of the “Great Decisions” documentary and delve into a roundtable discussion at Reston Regional Library from 2-4:15 p.m. [Fairfax County Government]

Body Found in Early February Outside Reston Town Center High Rise – On Feb. 2, a woman’s body was found in a driveway outside condominiums in Reston. Police investigated the incident as a possible suicide.