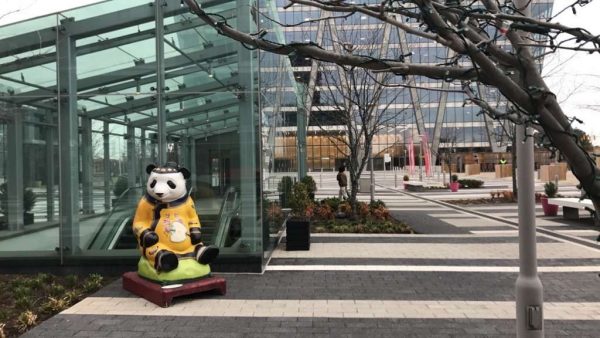 A tax(ing) season — Need some tax relief? The county is hosting two tax relief workshops for older adults and people with disabilities in Reston next month. [The Connection]

Local dance company goes to Atlas — Gin Dance Company will perform at the Atlas Festival this year. We hope they’ll break a leg! [The Connection]