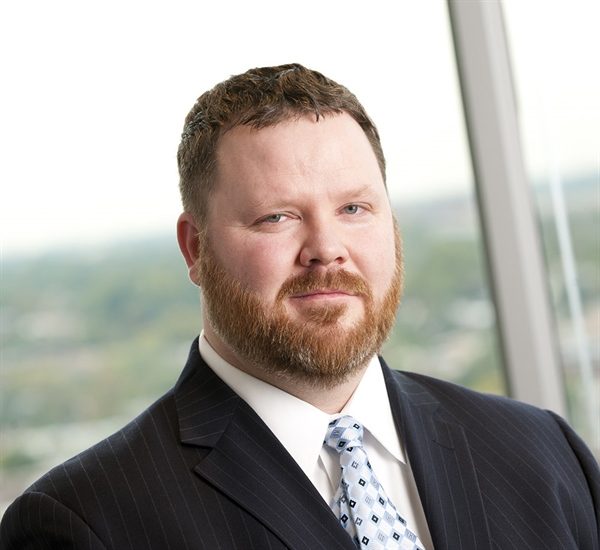 An acting CEO has been named a day after an announcement that Reston Association’s CEO and longtime RA staff member Cate Fulkerson is stepping down from her position.

Robert Wood will take over as the search for a permanent CEO begins. Wood, RA’s Chief Financial Officer, has been with the association a little over three years.

Prior to joining RA, he was director of accounting operations and Opower, which was acquired by Oracle, and held financial consulting roles at Deloitte, according to a press release. He is also a certified public accountant fraud examiner.

Beginning Thursday, Fulkerson will transition into “a special adviser role.”

It is still unclear why Fulkerson resigned. Sources who spoke on condition of anonymity, however, indicated there was a strained relationship between the current board and Fulkerson.

A spokesperson for RA declined to release any information other than what was already indicated in a press release on Monday.

“Beyond the formal release/statement issued by Reston Association yesterday, the association does not comment publicly on personnel related matters. RA Board President Sherri Hebert and CEO Cate Fulkerson are not available for further comment on this announcement,” wrote Mike Leone, RA’s director of communications and community engagement, in a statement.

At a candidate forum on Tuesday night, current at-large director John Bowman declined to comment on the issue. He said it was “inappropriate” to comment on the CEO, especially given that “conspiracy theorists in our community” may make conclusions and draw implications based on general statements.

(This story was updated at 8:52 p.m. to include Bowman’s comments).