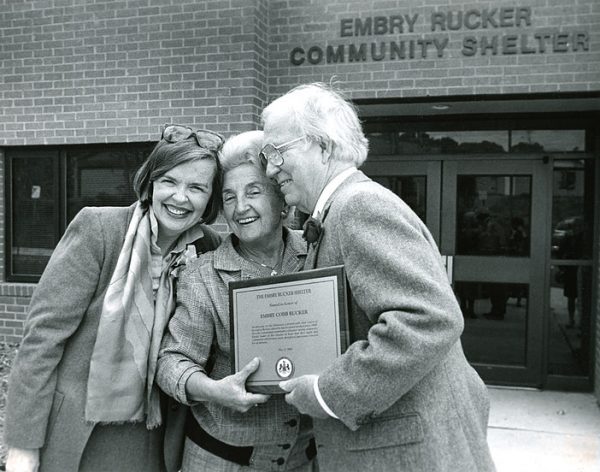 The Reston Historic Trust & Museum is holding an event highlighting women pioneers in Reston in honor of Women’s History Month.

The free program will begin at 7 p.m. at the RCC Lake Anne Jo Anne Rose Gallery. It will start off with a slide presentation about early women Reston residents followed by a panel discussion covering more recent women’s involvement in Reston.

The list of Reston pioneer women cover all sectors of the community, including education, politics, architecture, art, media and more.

One of the women to be highlighted in the slide presentation is Chloethiel Woodard Smith, an architect and urban planner from the D.C. area and who was one of the original architects in Reston, said Alexandra Campbell, executive director of Reston Historic Trust & Museum.

Another woman to be featured is Priscilla Ames who was the director of the developer’s Community Center in Reston.

“She was incredibly involved. She kind of just knew everybody, tried to know everybody in the community and to let them know what Reston had to offer,” Campbell said.

The museum currently has an ongoing list of Reston pioneer women, which the public can add to at anytime on their website.