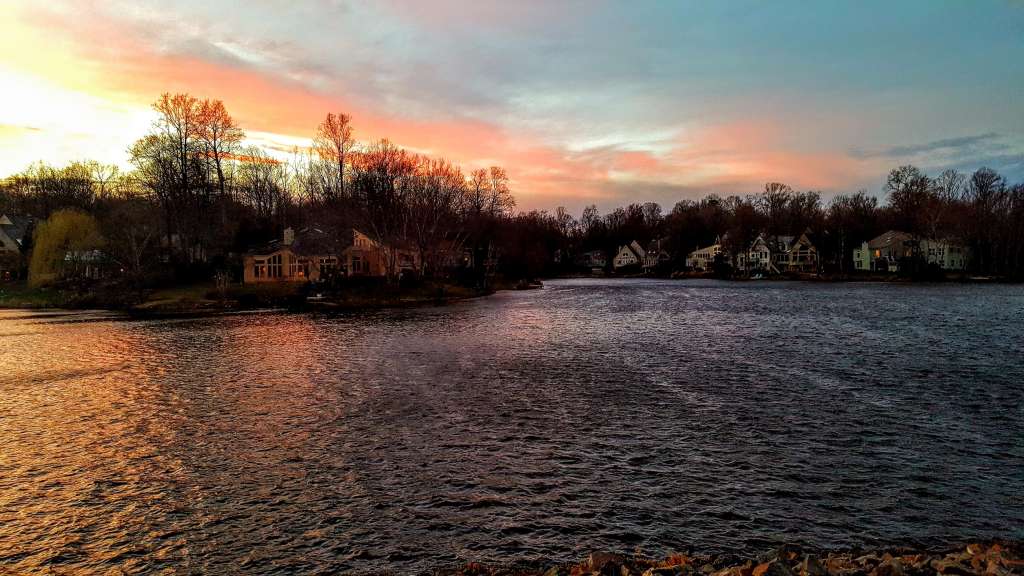 Herndon man arrested in connection with double homicide in Loudoun County — “The sheriff’s office said Brian K. Welsh, 38, of Herndon, was charged with two counts of first degree murder in the shootings in the Aldie area of the county. Officials said the killings appeared to be drug-related.” [The Washington Post]

Chef on Wheels seeks beer and wine permit — The restaurant, which was formerly a food truck, on 1810 Michael Faraday Drive is seeking the license to sell alcoholic beverages. [Reston Patch]

Preparing for the March on Washington — A former teacher who is running for Congress in Virginia’s 11th district is prepping for the march this weekend. [Jonathan Park via Eventbrite]

An argument between a bus driver and parent — A Herndon parent was served summonses for making threats to a school employee, assault and disorderly conduct last Tuesday after the parent boarded a local bus. [Herndon Police Department]