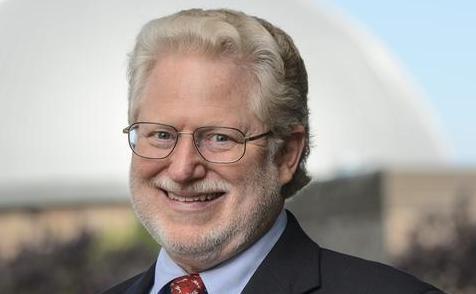 Jeff Davidson, a councilman in the Town of Herndon, died Saturday after suffering injuries from a car accident in late March.

The announcement was made by the Town of Herndon’s Mayor Lisa Merkel.

“The Council and I are keeping his family in our thoughts,” Merkel wrote in a Facebook post.

Police said Davidson was injured in a crash on Catoctin Hallow Road in Frederick, Md.. The car he was driving crashed into a guardrail and drifted into a southbound lane. The car then crashed into a pick-up truck, police said.

The other driver was not injured.

Davidson lived in Herndon since 1986 and retired from federal service, with a position as a leader and manager at the U.S. Department of Defense, according to his website.

Information on funeral arrangements have not yet been made public.