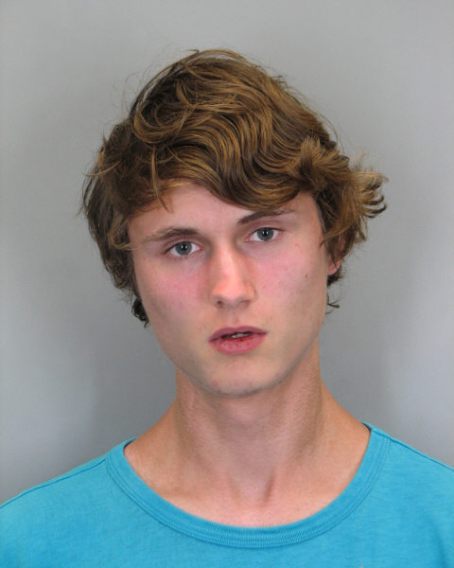 A 21-year-old Herndon resident was caught yelling racial slurs in front of a home on the 1500 block of Poplar Grove Drive Friday night.

Carrick Shannon was charged with destruction of property, disorderly conduct and obstruction of justice.

Local police responded to a report that a suspicious man was attempting to enter a home in the area around 9:57 p.m. on Friday.

When officers arrived, they saw Shannon standing outside the home. He was arrested after a foot pursuit in woods nearby the home.

Police said they also found security footage of Shannon yelling racial slurs in the security camera and damaging the camera.

In a separate incident, a burglary was reported at House of Mandarin (2303 Soapstone Drive) around 12:40 a.m. on Saturday. Staff of a neighboring business heard glass breaking next door.

A burglary was also reported at a local Exxon (12080 Glade Drive) on Thursday around 2:20 a.m.. Police believe someone broke into the business and stole cash.