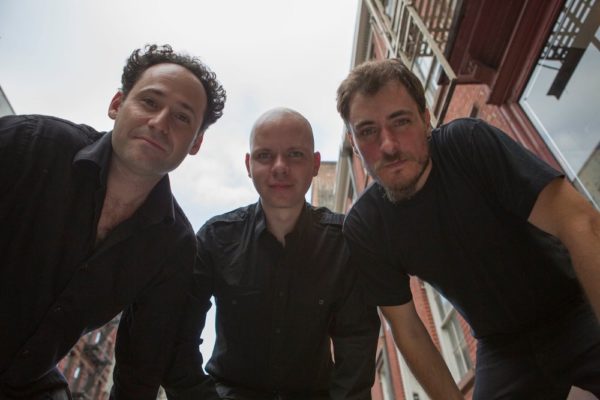 PROJECT Trio is bringing its classical training blended with an eclectic music taste to the Reston Community Center on Sunday at 3 p.m.

The trio includes Greg Pattillo on the flute, Eric Stephenson on the cello and Peter Seymour on the double bass.

The group has been described by Gramophone Magazine as “an ensemble willing and able to touch on the gamut of musical bases ranging from Baroque to nu-Metal and taking in pretty much every stylism in between.”

On top of that, The New York Times has called beatboxing flutist Pattillo “the best in the world at what he does.”

Tickets for the show cost $15 for Reston Association members and costs $20 for non-members.