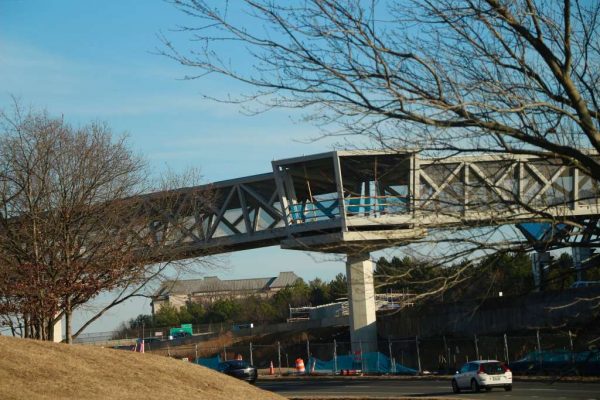 The Justice Department and the Virginia attorney general’s office are joining a whistleblower’s lawsuit that accuses a subcontractor of intentionally using defective concrete for the $2.7 billion Silver Line project.

In 2016, Nathan Davidheiser, the whistleblower, filed the lawsuit against Universal Concrete Products Corp., alleging the company urged him to falsify records when concrete failed quality testing. Results showed concrete was prone to cracking and water erosion, according to the lawsuit.

The documents in the case, which include text messages ordering falsification of data, were unsealed Wednesday.

“Make something up and make sure it’s a good number,” one supervisor said, according to the lawsuit.

Davidheiser worked as a lab technician for Universal Concrete, which has a contract for the Silver Line project worth $4 million, according to the lawsuit.

Last month, the Silver Line project came under fire after it was revealed that major concrete issues in thousands of locations. Metro officials said they plan to coat panels every decade to boost their durability, an added cost that would be shouldered by the contractor.