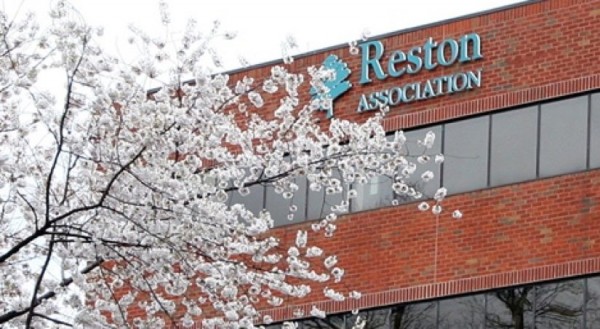 A vacant position on Reston Association’s Board of Directors could be filled on Friday (May 24).

The position became vacant in April — just one day after the board election — when Victoria White resigned. The board will vote to elect the new director during its meeting.

The candidates’ statements are below.