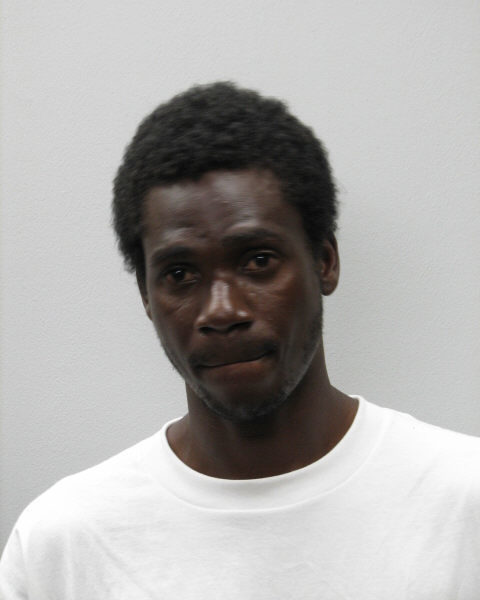 (Updated at 10:25 a.m. to include information about Cherry’s previous arrest) Carlos Cherry, 38, was arrested and charged with shooting a missile at an occupied building on Wednesday.

Members of a neighborhood patrol unit saw Cherry, who has a pending warrant for failing to appear in court for a felony offense, according to the Fairfax County Police Department.

When they approached him, he stood up and pointed a firearm at the Reston District Station (1801 Cameron Glen Drive). The move was followed by three to four ‘pops,’ police said.

Cherry was taken into custody. The weapon was “a realistic looking BB gun,” according to police.

On March 22, Cherry was arrested after police said he hit a police officer with his fist, police said. He was arrested and charged with assault on a law enforcement officer, brandishing a firearm and intoxication in public.

Information about the most recent incident was released late Thursday.