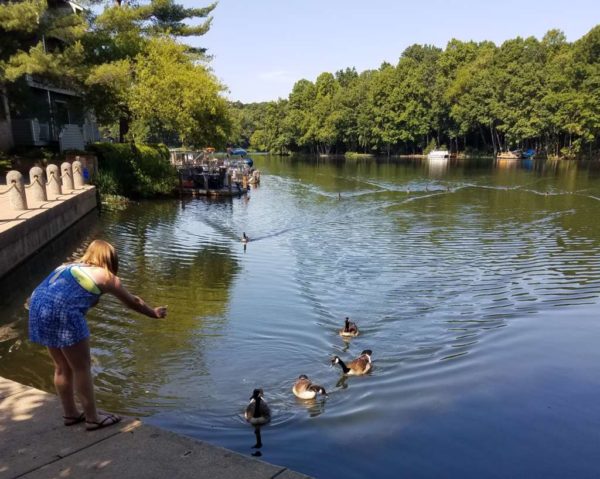 Neuro-witchcraft —  “A judge on Thursday appointed two brain experts to evaluate a man facing the death penalty in the slaying of a teenage Muslim girl last year, despite the objections of a prosecutor who derided the requests as “neuro-witchcraft.” Circuit Court Judge Randy Bellows agreed to the appointments of a neuropsychologist and neurotoxicologist to evaluate Darwin Martinez-Torres, 23, of Sterling, who faces charges including capital murder and rape in the June killing of Nabra Hassanen of Reston.” [WTOP]