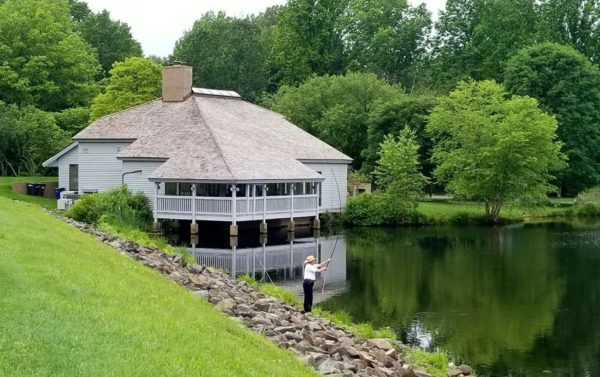 Silver Line extension to Dulles awaits test results — “The Silver Line extension project to Dulles International Airport is now waiting on test results that could determine whether it opens on time. Project director Charles Stark told the Dulles Corridor Advisory Committee… that three problems with concrete wall panels at five stations under construction had already been identified before news of a whistleblower lawsuit broke.” [WTOP]

For Normandy — Five ensembles by current and former Herndon High School musicians will be featured in this family-friendly concert on Sunday. All proceeds will help the school’s band travel to Normandy to participate in the 75th anniversary of D-Day. [Herndon High School]

END_OF_DOCUMENT_TOKEN_TO_BE_REPLACED

More Stories
Reston Association Board to Consider Changes to Staff and Board RelationshipsNow Open: Lawyers Road Between Hunter Mill Road and Lydia Place