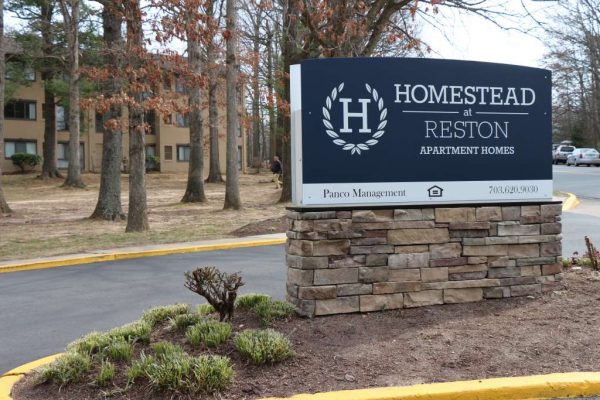 Combined Properties, a D.C.-based company, has acquired Homestead at Reston, a 200-unit apartment complex at 12265 Laurel Glade Court. The deal was closed for $41 million and the company has renamed the complex to Reston Glade.

The complex could be upgraded in the future, although no plans are definitive, according to the company.

“Reston Glade will become a community known for its location and amenities, while still providing value for its residents,” said Ronald Haft, chairman of Combined Properties.

The property was formerly known as Homestead at Reston. In a statement, Combined Properties touted Reston as “one of the most desirable submarkets in the Washington, D.C. region area.”

Gary Scott, the company’s vice president of national acquisitions, said Combined Properties is positioning itself to acquire more residential complexes in the future.

The company has nine mixed projects in its portfolio. Nearby, it owns Sugarland Crossing in Sterling and McLean Plaza in McLean.