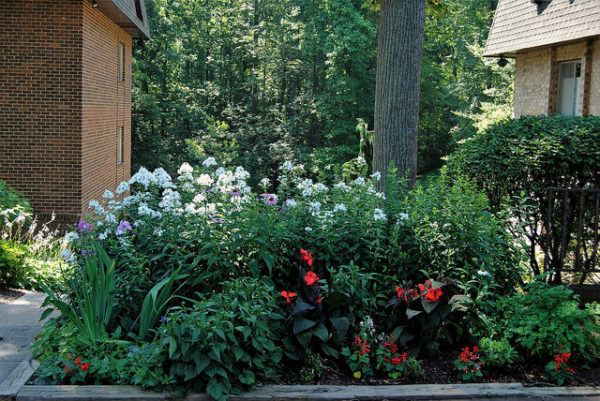 Company behind Silver Line concrete sued — “Virginia and the federal government sued a concrete manufacturer Monday, alleging that it lied and falsified documents in connection with panels it manufactured for the second phase of Metro’s Silver Line that were later found to be defective.” [The Washington Post]

A new community in Herndon — These single families houses planned for Summerhouse Landing in Herndon look traditional from the outside, but inside, a more modern layout is constructed. [The Washington Post]

Hot tub movie night tonight — Enjoy late night swim hours and join Reston Association for a free movie by the hot tub. Classic films from the 70s and 80s as well as modern titles will be featured. The event is open to people age 17 and up. [Reston Association]