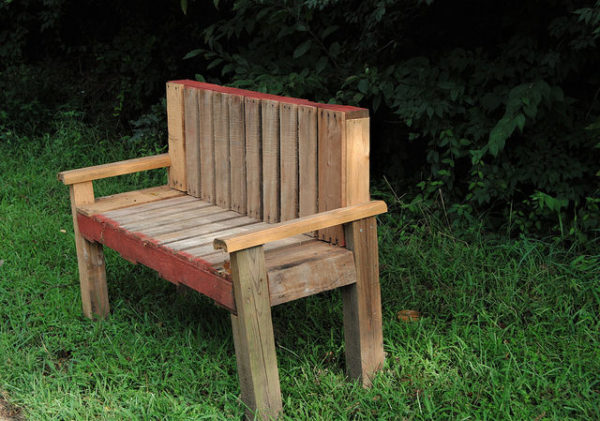 Nearby: Springfield man faces charges after threats against mosque — A 22-year-old man faces nine charges after being arrested at Masjid Noor in Springfield. Police believe Zulqarnain Khan threatened to kill everyone the encountered at the mosque. [Fairfax County Police Department]

Discussion on book themes tonight — Dive into a discussion about why books matter, why we’re drawn to specific themes and what these themes tell us about ourselves. The event is part of PBS’s The Great American Read. [Reston Regional Library]