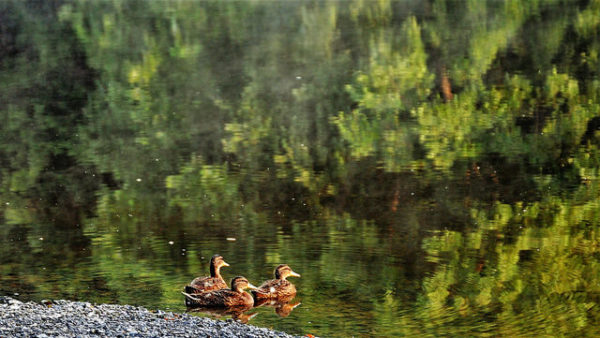 Attempts to introduce new evidence in Nabra Hassanen trial — According to recent court filings, prosecutors plan to introduce evidence during a capital murder trial suggesting the man accused of killing Nabra Hassanen, a Reston teenager, was suspected of being a member of the MS-13 street gang. Darwin Martinez Torres’s brother-in-law believed the 23-year-old alleged killer was affiliated with the gang. [The Washington Post]

What’s the state of the arts — Fairfax County government is conducting a survey to understand how to better meet the visual and performing arts needs of its residents. All responses will remain anonymous and confidential. [Fairfax County Government]

The Great American Read book club tonight — Join book lovers for a discussion about “The Handmaid’s Tale” by Margaret Atwood. The discussion is open to adults only. [Reston Regional Library]

Viewpoints from Herndon residents — Local residents offer their thoughts on their experiences living in Herndon, including the best places to go, events to check out and lingering concerns. [The Connection]