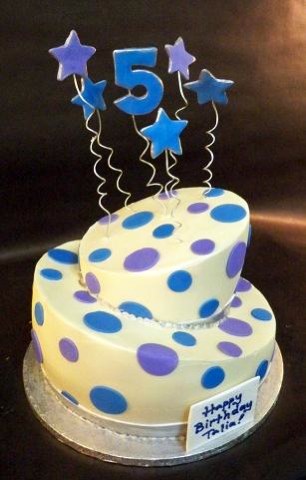 The dessert and candies shop will relocate to its commercial kitchen and production facility, located at 22735 Executive Drive, Suite 190, on September 3. The business won Wedding Wire’s Couples’ Choice Awards this year.

Co-owner and COO Robyn Hannah said she was sad to leave RTC, where she and her husband have enjoyed serving Reston and the surrounding community. The business decision was motivated by a familiar concern voiced by other merchants: paid parking.

“Our lease ended the end of this month. We did not want to negotiate higher rent because the last few years since paid parking went into effect, we’ve lost several hundred thousand dollars in sales,” Hannah told Reston Now. She also said other factors contributing to the decision.

The business will be offering free cupcakes, cakes, and other desserts at 3 p.m. today. A new tenant for the space at 11917 Freedom Drive has not been announced.

The owners are now looking forward to reaching a new milestone: consolidating their retail location with the production facility.

The business began when Hannah and her husband, then single, met at a single’s event. One brought homemade English toffee and the other brought a plate of fudge, attracting attention from others at the event. Utilizing their joint capabilities in baking and decorating, they opened up their first store in 2003. The addition of candies, they hoped, would make their business viable outside the popular window for wedding orders. They married in 2007.

Hannah said she looks forward to a new chapter in the shop’s story. “The Reston location was our baby. It was our home. Now, we’re moving on,” she said.