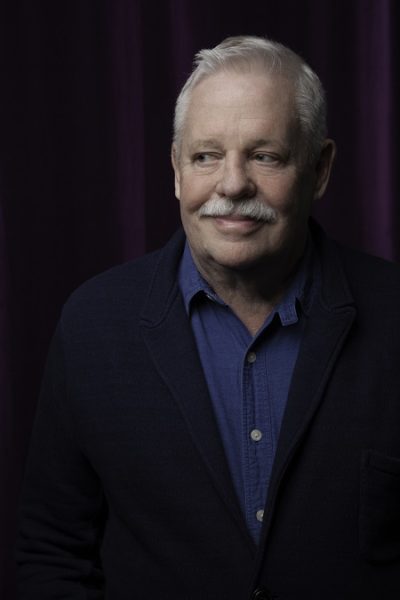 Armistead Maupin, an LGBTQ artist and a bestselling author best known for his six-volume Tales of the City series, is coming to Reston Community Center on Sunday (Oct. 21). Maupin is scheduled to speak at CenterStage on at 7 p.m.

Tickets, which are $20 for Reston residents and $30 for all others, can be purchased online.

Maupin, who was born in the District in 1944, grew up in Raleigh, North Carolina. He graduated from the University of North Carolina and served with the River Patrol Force in Vietnam.

He worked as a newspaper reporter in Charleston, South Carolina, after which he was assigned to the San Francisco bureau of the Associated Press in 1971. He has written nine novels. One of his novels, The Night Listener, became a feature film starring Robin Williams and Toni Collette, according to his website.

RCC issued the following information about Maupin and his work:

Launched in 1976 as a groundbreaking serial in the San Francisco Chronicle, Armistead Maupin’s iconic Tales of the City series has since blazed its own trail through popular culture – from a sequence of globally best-selling novels, to a Peabody Award-winning television miniseries starring Olympia Dukakis and Laura Linney. His new book is a memoir titled Logical Family, which grew out of his critically acclaimed one-man show of the same name and can be purchased prior to and after the performance.

Maupin now lives in San Francisco with his husband.