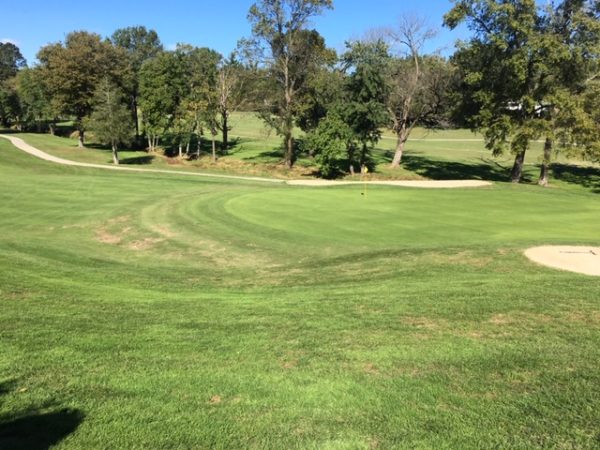 Chinchillas, hedgehogs and hermit crabs — Having these pets could be legal soon. The Fairfax County Board of Supervisors is looking into changing the definition of commonly accepted pets. The change was spurred by a 12-year-old desire to legally own a hedgehog. [WTOP]

Firing off on a firefighter — A 50-year-old woman who was being taken to the hospital in an ambulance attacked a firefighter and caused several minor injuries. She was charged with assault on a firefighter. [Fairfax County Police Department]

Feedback sought on Fairfax County Parkway improvements — Local and state officials are working on a longterm plan to improve the parkway and Franconia-Springfield Parkway. An online survey is available through Nov. 19. [Virginia Department of Transportation]