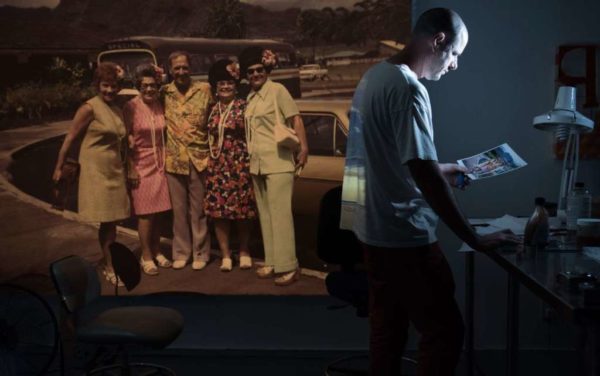 The eighth annual Washington West Film Festival returns to Reston and other nearby locations this Thursday through Monday. This year’s theme is “Story Can Change the World.”

The festival showcases new films from around the world and aims to bring filmmakers and actors together for conversation in Reston. All net box office proceeds will go to Kids in the Spotlight and the Robert Duvall Children’s Fund.

Opening night on Thursday kicks off with a 7 p.m. screening of My Indiana Muse, a story about an artist who tackles a project that will take more than a decade to complete. The screening at Bow Tie Cinemas (11940 Market Street) will be followed by a reception with light appetizers and drinks.

The festival was founded in 2011 by Brad Russell, who sought to bring films to the area that focus on creating inspiring stories, not just watching them.

To view the full schedule and to purchase tickets, visit the film festival’s website. Other screenings are planned in Arlington, Sterling and Stone Ridge.