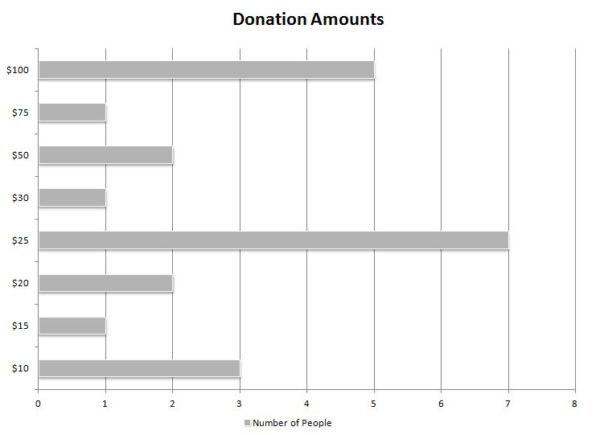 The Reston Historic Trust & Museum has raised $965 in three weeks with its fundraising campaign to reinstall the iconic, quirky pharmacy icons from the Lakeside Pharmacy.

The fundraising target of $15,000 will pay for repairs, cleaning and reinstallation of the icons in a new permanent exhibit in the plaza. The new exhibit will be unveiled during the organization’s annual Founder’s day event on April 6. 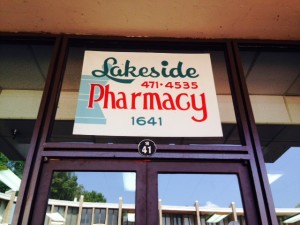 Most of the 22 donations have been small, individual donations — seven people have given $25, while others have donated amounts between $10 to $100.

The Lake Anne of Reston Condominium Association donated the icons to the Reston Historic Trust & Museum after they were removed in July to make way for new businesses in the pharmacy’s former location.

“We’re really glad to help preserve and keep them here,” Campbell said about the icons.