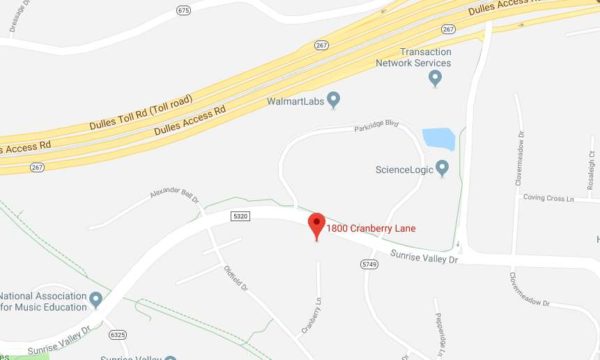 A fire that broke out in the garage of a two-story house in Reston early this morning (Dec. 28) was caused by an overcurrent from an electric space heater plugged into an extension cord.

The smoke alarm alerted the three people in the house, according to Fairfax County Fire and Rescue.

Firefighters responded to the fire at the 1800 block of Cranberry Lane around 3:27 a.m. and had it extinguished by 3:35 a.m., the fire department tweeted.

No one was injured and damage totaled $250, according to the tweet.

UPDATE-House fire in 1800 block of Cranberry Lane in Reston this morning: 3 occupants alerted to fire by smoke alarms. Fire started in garage. Cause was an overcurrent created by electric space heater being powered through an extension cord. No injuries. Damages of $250. #fcfrd pic.twitter.com/jO1gQozxUg