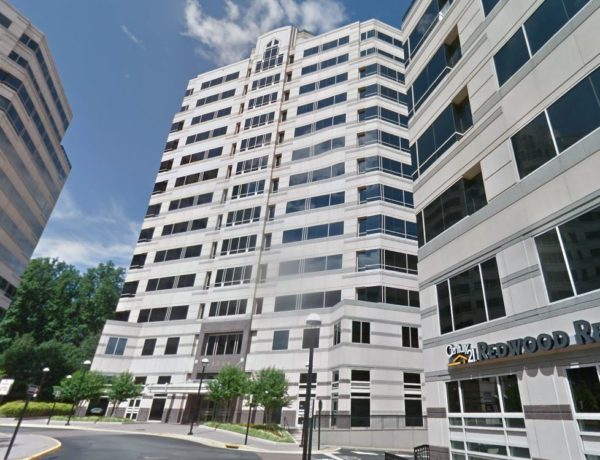 “The new location will combine the company’s existing D.C. and Reston offices into a new modern office in the heart of Northern Virginia’s tech corridor,” according to a press release.

The company’s D.C.-area workforce is currently divided between its D.C. and Reston offices.

“We are excited to bring our Metro D.C. area workforce together into a new global headquarters in the vibrant Northern Virginia tech corridor,” Blackboard Chairman, CEO and President Bill Ballhaus said in the press release.

Ballhaus said that the new office space will offer “convenient access” to dining, shopping and transportation.

“We are delighted that Blackboard chose Fairfax County for its global headquarters and will expand its footprint here,” Catherine Riley, the interim president and CEO of the Fairfax County Economic Development Authority, said in a press release.

Riley added that Blackboard’s decision to be based in Northern Virginia’s “technology corridor” is “an additional confirmation of the value of Fairfax County for innovative companies from across the technology spectrum.”

Blackboard joins several other tech companies that have recently decided to move their headquarters to or expand in Reston, including IDEMIA, Refraction and 1901 Group.