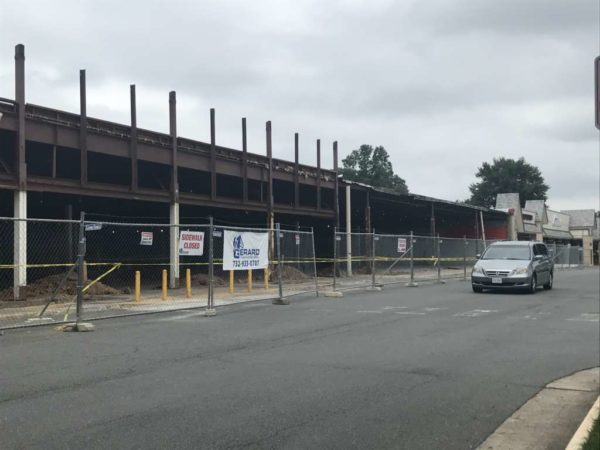 Sprouts Farmers Market grocery store will bring about 140 new jobs when it arrives in the Herndon Centre later this year as part of a broader expansion.

The grocer announced today (Jan. 8) that it will open approximately 30 stores this year. Nine of those stores are set to open in the second quarter of 2019, including the one at 494 Elden Street.

With each new store, the grocer expects to bring 140 new jobs to each location, according to the press release.

Reston Now previously reported in September that the natural and organic grocer would join part of the space vacated by Kmart.

Sprouts Farmers Market said that opening dates for each store will be shared separately.