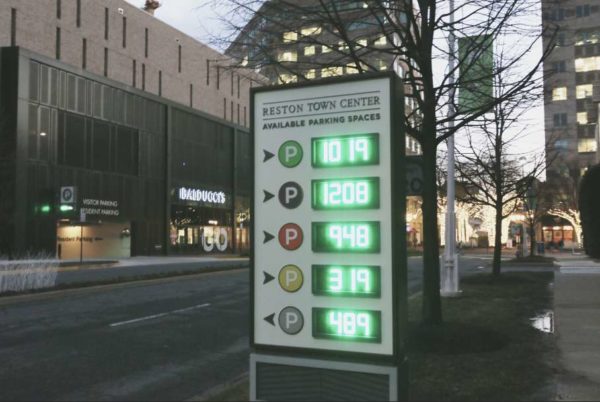 Photo of Reston lawmaker goes viral — A photo posted by photojournalist Tom Brenner of Reps. Gerry Connolly (D-Va.) and Alexandria Ocasio-Cortez (D-NY) quickly went viral on Twitter. Ocasio-Cortez responded that the photo makes it look like they are “in a road trip buddy comedy or something.” [Patch]

Calls for governor to resign over racist photo — Democrats and Republicans are calling for Gov. Ralph Northam to resign after a photo of two people — one wearing a KKK costume and another in blackface — surfaced from his medical school yearbook. “In a press conference held Saturday, Virginia Gov. Ralph Northam said he now does not believe he was in a racist picture in his 1984 medical yearbook and has no immediate plans to resign. Northam said that while he previously apologized, after further reflection he does not believe he is in the photo.” [ABC7]