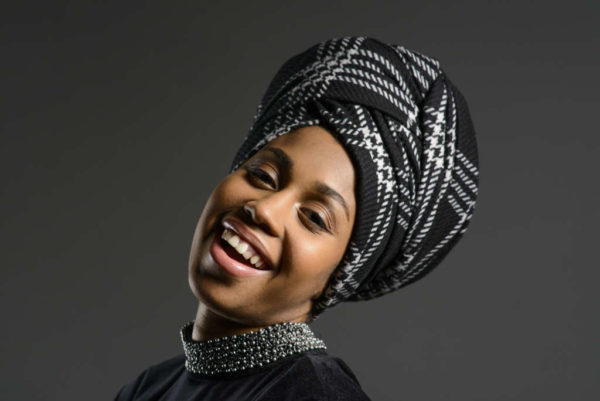 Jazzmeia Horn, a Grammy-nominated jazz singer and songwriter, will perform at the Reston Community Center in March as part of her tour.

Her album “A Social Call,” which came out in 2017, earned Horn her first Grammy nomination in 2018. Her performance at the 60th Grammy Award Ceremony last year ended with a standing ovation.