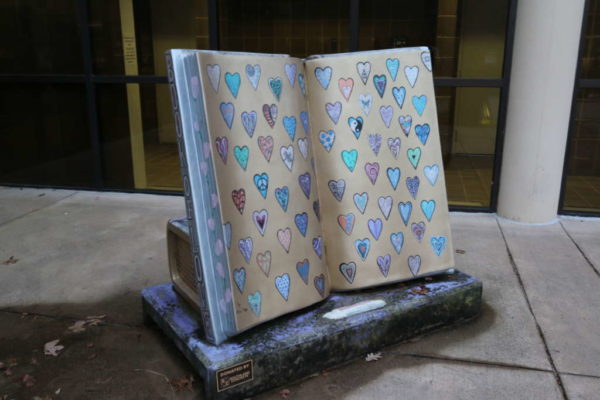 Great Falls historian and civic activist dies — “Kathleen J. Murphy brought her intellect and passion to initiatives that improved the community, friends said. Murphy, who died Jan. 2 at age 71, was president of the Great Falls Historical Society from 2011 to 2017 and was ‘absolutely dedicated to preserving the history of Great Falls, which is a very historical area,’ Supervisor John Foust (D-Dranesville) said” at a recent Board of Supervisors meeting. [Inside NoVa]

More Stories
Reno of the Month: Free Estimates — What Every Reston Homeowner Should KnowNextStop Theatre Creates Program for D.C.-Area Playwrights