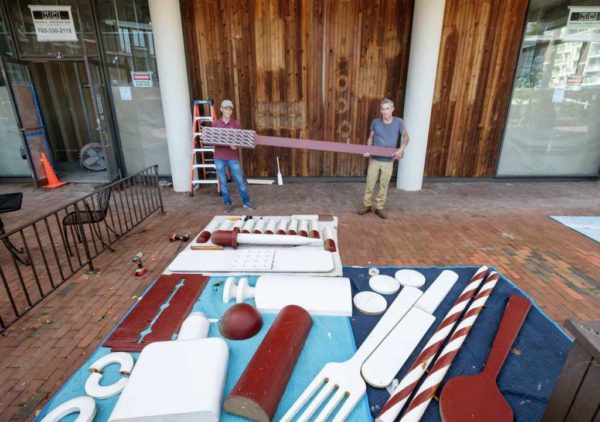 The Reston Historic Trust and Museum has new leadership and is pushing into 2019 with an ambitious effort to save local art.

Carolyn Flitcroft, elected chair of the board for the organization in late January, said the Trust and Museum is hitting the ground running with a campaign to preserve the quirky pop-art iconography from the Lakeside Pharmacy. 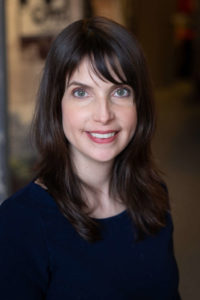 “The main thing is we’re working on a fundraising effort for the [Lakeside Pharmacy Icons Exhibit],” said Flitcroft.

With only $1,185 funded of the $15,000 goal on project’s GoFundMe, there’s still a long way to go to fund the icons’ cleaning, repairs and reinstallation.

After that, Flitcroft said the organization plans to work on an exhibit looking at the effects of Title 9 on women playing sports in Reston.

The museum, at 1639 Washington Plaza, is open from 11 a.m.-4 p.m. Monday through Saturday and admission is free. A current exhibit shows the history of Reston in the Civil Rights era.

“It’s a small organization,” Flitcroft said. “It’s hard to compete with a lot of non-profits that deal with very physical things, like hunger and homelessness. So it can be a challenge to compete for donations. There’s people in Reston that don’t know about Lake Anne, much less the museum.”

Over the last few years, Flitcroft said the museum’s director Alexandra Campbell has been pushing to give the museum more of a social media presence. Part of that effort has been making the public more aware of programs focusing on more recent issues, like the arrival of the Metro.

“A lot of our programs are about what’s happening now,” said Flitcroft. “Not all historical. We try to keep the community involved with what’s going on. It’s not only about things of the past.”

Flitcroft has been on the board for five years and has experience working in other local non-profits, like Giving Circle of Hope.