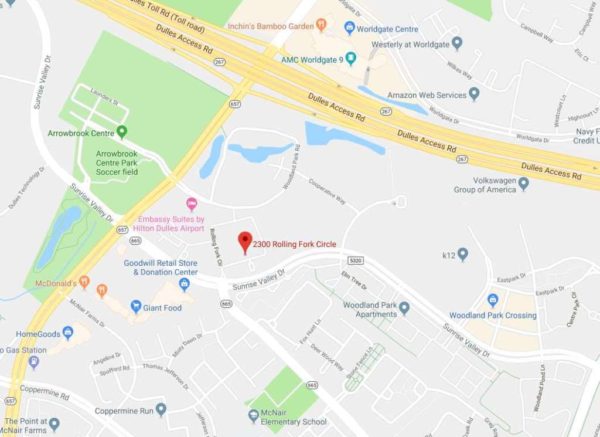 Fairfax County Fire and Rescue wants to remind locals that fire sprinklers can help save lives and decrease damage when a fire breaks out.

The fire department has been highlighting how firefighters recently responded to a call and found a dryer fire in a Herndon apartment doused by sprinklers.

The fire broke out on Sunday (March 10) in a four-story apartment building in the 2300 block of Rolling Fork Circle in Herndon. The one person who was home at the time of the fire was not injured, the fire department said.

Fairfax County Fire and Rescue said the fire caused about $500 in damages.

The fire department has been sharing the story of how the sprinklers calmed the fire, along with a U.S. Fire Administration video that details the multiple benefits of sprinkles.

The video also includes an example of how sprinkles manage fires and highlights that insurance discounts may also be available.