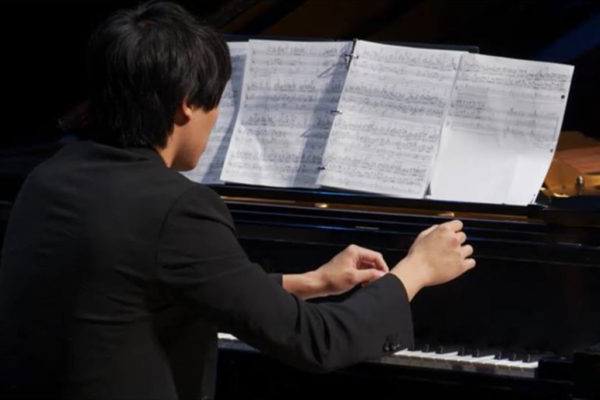 The Reston Community Center (RCC) is planning a concert and meet-and-greet with acclaimed pianist George Fu.

A Facebook post for the event says Fu will be joined by Chelsea Wang, a classmate from the Curtis Institute of Music, for a four-hand piano recital.

Fu has worked with a variety of orchestras, including performing as a soloist with the National Symphony Orchestra, and is returning to Reston following a stint at the London Conservatory of Music.