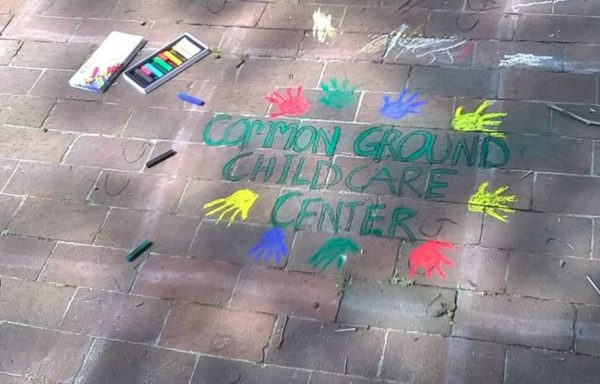 The new location by the Wiehle-Reston East Metro station is the first expansion by Common Ground Childcare, which debuted in Reston in 1972, according to its website. It is geared toward kids ranging from infants up to the age of 2.

A ribbon-cutting on March 30 celebrated the opening of the new spot at 11480 Sunset Hills Road.