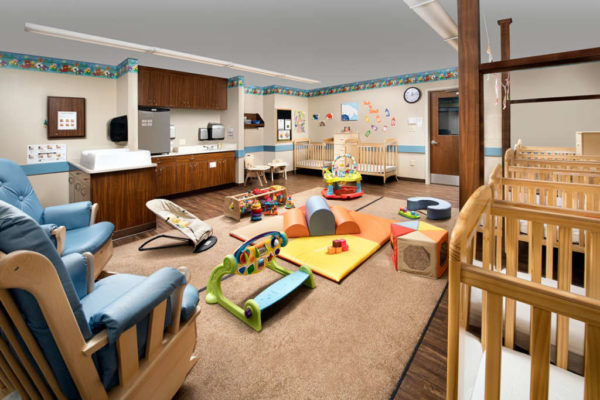 A new preschool on North Village Road is bringing 35 jobs to the Reston area.

In addition to the nearly three dozen jobs, Rina Patel and Urvi and Beau Athia, the franchise owners, have invested more than $5.5 million in the local economy through building renovation costs, according to a press release.

“We’re thrilled to bring new life to this space in the Reston community and provide a much-needed service for parents in the area,” Athia said in the press release.

With 10 classrooms and a playground, the 10,000-square-foot offers early education and care to more than 150 children and their families, the press release says.  The new facility — the 16th for Virginia — is part of a franchise that has more than 400 schools in 29 states and is accredited through AdvancED.

The school will celebrate its grand opening on Saturday (April 6) from 10 a.m.-2 p.m.