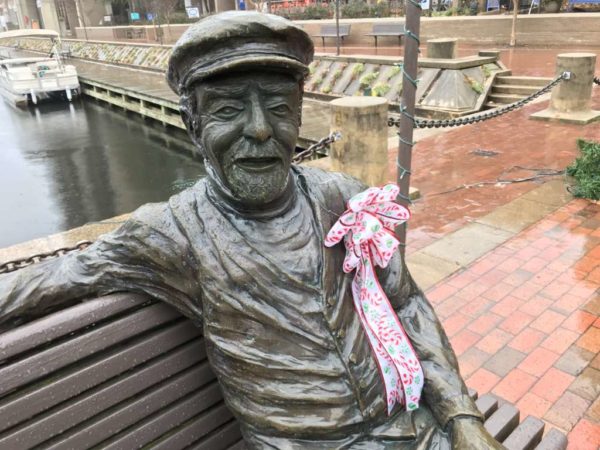 Film on Reston Takes CenterStage Tonight — Dive into the story of how Reston founder Robert Simon envisioned Reston and fought to keep his original principles strong during the film screening of “Another Way of Living: The Story of Reston VA” tonight at 7 p.m. at CenterStage. The event is free and open for all ages. [Reston Community Center]

High Honors for Herndon High School Freshman — The student, Claire, was recognized by the Town of Herndon as the Distinguished Teen Volunteer for 2019. She contributed more than 400 hours of service since 2017. [Fairfax County Public Schools]

A Recap of Founder’s Day — Reston Historic Trust & Museum organized the 2019 Founder’s Day Celebration over the weekend with a day-long event to mark the 55th anniversary of Reston’s founding. [The Connection]