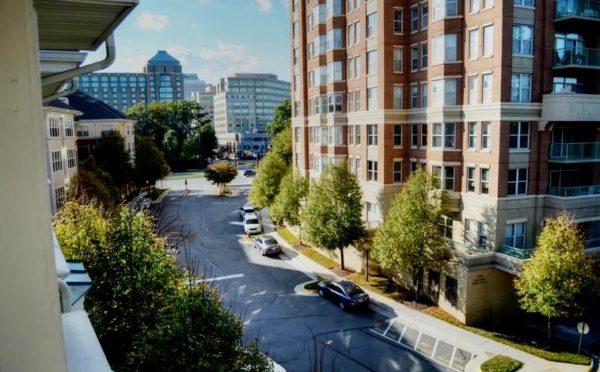 South Lakes High School Among Best Schools in the State — SLHS was ranked the 39th best high school in Virginia, according to rankings by the U.S. News & World Report. The rankings were released Tuesday and evaluate more than 17,000 schools across the country. [Reston Patch]

Police Investigate Shots Fired in Parking Lot — Last night, officers were on the 1500 block of Cameron Crescent Drive after receiving a report that a man fired shots in a parking lot. No one was hurt and the police department is investigating the incident. [Fairfax County Police Department]

Semi-Annual Book Sale at Reston Regional Library — Reston Friends get first dibs on the book sale today from 5 to 8 p.m. Thousands of books will be available for purchase. [Fairfax County Public Library]

“Black America Again” and “Letter to the Free” Tonight— Enjoy a free screening at CenterStage at 7:30 p.m. “Black America Again” explores the perseverance of the black community and “Letter to the Free” documents the stories of talented jazz musicians at the Queens Detention Complex. The film is presented with promotional support from the Washington West Film Festival. [Reston Community Center]

More Stories
Crime Roundup: Police Believe String of Larcenies Not Connected‘McTacoHut’ Marks the End of An Era in Reston