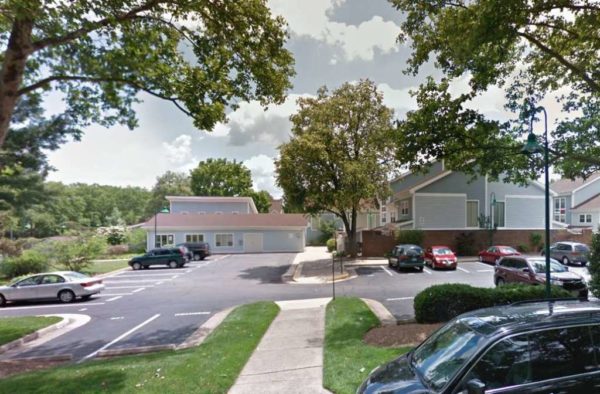 Fairfax County police are investigating a mob assault in a residential Reston neighborhood by the Hidden Creek Country Club.

Police said the victim heard loud knocks on the front door and saw a group of 15 men running away from the house. “The victim ran after the group when they turned around [and] assaulted the victim,” according to police.

“The group of men were described as black with white shirts and dark pants,” according to the police report.