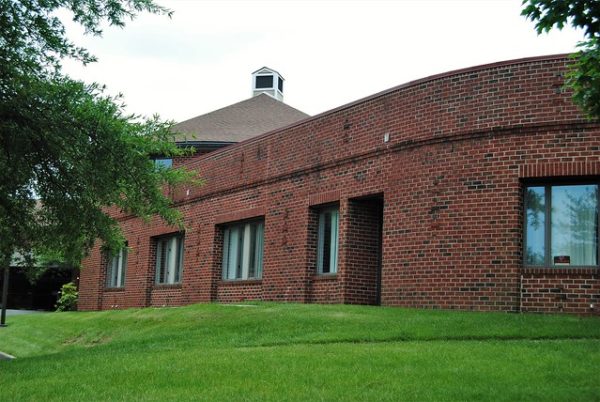 Candidates for Hunter Mill District Supervisor Discuss Reston’s Future — Candidates running for the seat submitted answers to the Coalition for a Planned Reston’s questionnaire on the community’s future. Topics include whether or not the Fairfax County Planning Commission should increase the density of Reston’s Planned Residential Community and the elimination of waivers granting exceptions to open space requirements. [Coalition for a Planned Reston]