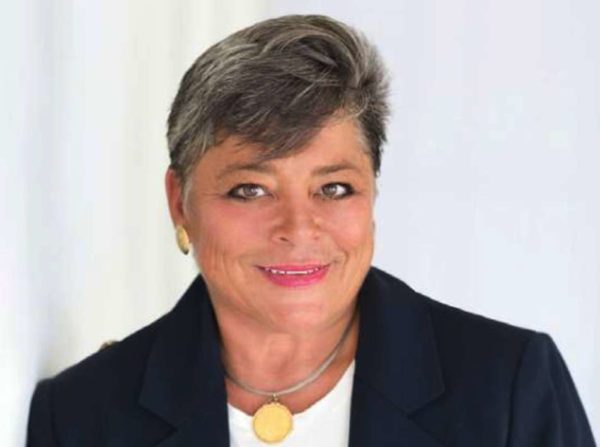 Maggie Parker, vice president of communications for Comstock Companies and a candidate for Hunter Mill District Supervisor, has received more funds than any candidate running for a district office seat in the county in a single reporting period this year. At least $108,323 of her campaign war chest was given by Comstock or Comstock-linked entities, the developer behind the massive redevelopment of Reston Station.

According to campaign finance reports filed on Tuesday (June 4), Parker’s campaign war chest ballooned over the last several weeks with $254,276 raised in the latest reporting period. She collected $155,375 — roughly 61 percent of total contributions — from 65 donors who contributed more than $100.

In the final stretch before the primary next week, Parker has raised more money in the last reporting period than all four of her challengers combined.

Although Parker spent most of her contributions — leaving her with $11,856 in the bank before the June 11 primary — campaign finance reports indicate Parker is backed by several contributors linked with the development community in Reston.

Meanwhile, Parker Messick‘s campaign coffers dried out with no donations of more than $100 and a total of $155 raised. He has $1,039 in the bank.

The primary for the Hunter Mill District Supervisor seat is on June 11.