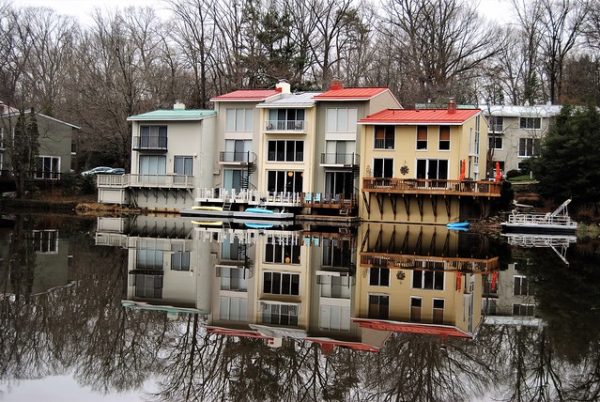 Herndon Police Department Investigates Car Crash — Local police are investigating a car crash that left the driver of the vehicle, a juvenile, dead on Sunday (June 9) at 2 a.m. The cause of the crash is unknown. Three passengers were transported to area hospitals where they remain in serious condition. [Herndon Police Department]