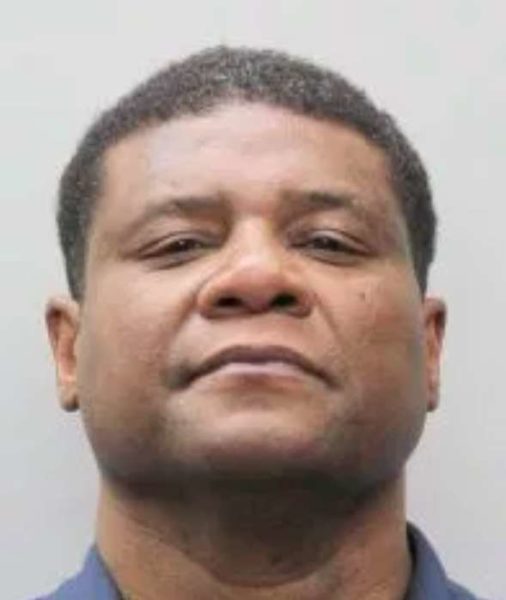 The Fairfax County Police Department has released new details about a domestic situation that prompted the temporary closure of Lake Newport Road on Friday.

Police said that Carl Robinson, 52, of Reston, refused to leave a home on the 11700 block of Summerchase Circle at around 8:50 a.m. that day.

Robinson, who has multiple warrants from a previous incident, retreated to his home and “refused to exit” after an officer tried to approach him, police said.

The incident prompted local police to close a portion of the road.

Officers from FCPD’s special operations division arrested Robinson on two counts of assault and a violation of a protection order.

2100 block of Monaghan Drive, cash and property from vehicle

In a separate incident, a burglary was reported in a home on the 11900 block of Holly Spring Drive on Tuesday, June 11.

An alarm sounded around 3:15 a.m., prompting the suspect to run away.