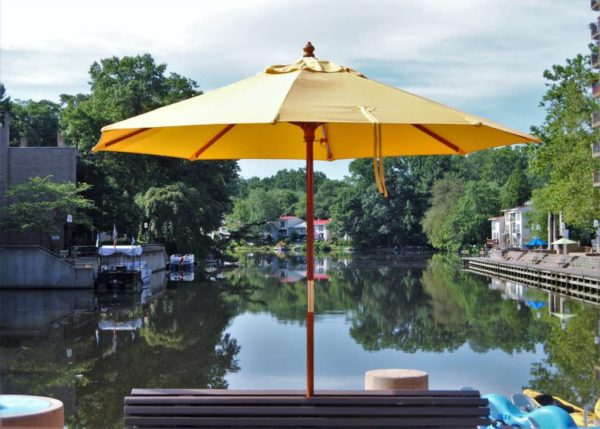 Updated at 2:30 p.m. — The Herndon library event was canceled due to “facility issues.”

Reston-Based Bechtel Wins NASA Contract — “Bechtel has been awarded a 44-month, $383M contract to design, construct, test and commission a second mobile launcher at NASA’s Kennedy Space Center… It will use the platform to assemble, process and launch the Space Launch System rocket with the Orion spacecraft on missions moon and Mars.” [GovConWire]