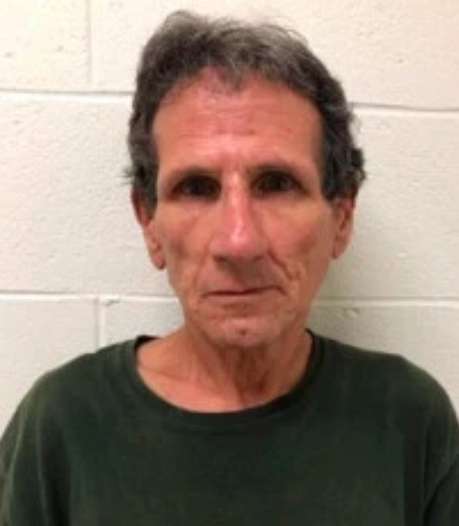 Local police have made an arrest in connection with the report of a sexual assault near Harris Teeter in the Spectrum.

Steven Edwards, 62, was arrested and charged with abduction with the intent to defile for the incident on June 11, police said. The Fairfax County Police Department made the arrest around 1:30 p.m. in Fairfax today (Wednesday).

Edwards is a registered sex offender, according to police. Police believe that he was involved with the abduction of a 49-year-old woman he briefly spoke with at Harris Teeter that day, according to court records.

Police found the woman near Reston Parkway and Baron Cameron Avenue around 11 p.m. She said she was hit from behind and sexually assaulted. She was treated for minor injuries at a local hospital.

According to FCPD, a sketch produced by the Loudoun County Sheriff’s Office helped local police find the suspect.