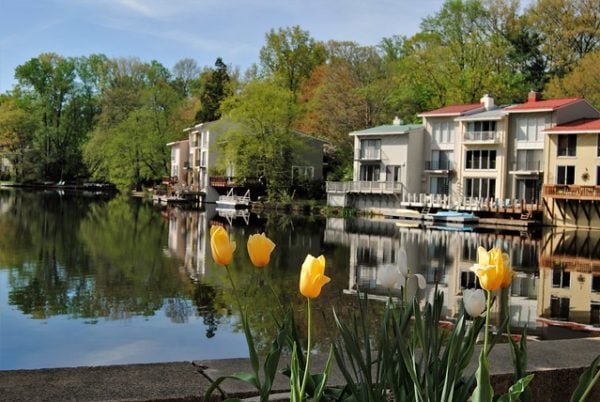 Fairfax County to Seek Flood Recovery Funds — “At its July 16 meeting, the county’s Board of Supervisors declared a local emergency for Fairfax County as a result of the July 8 torrential rainstorm that caused substantial damage to both public and private property. The heavy rains caused several county closures, numerous road closures, damage to homes, businesses, roads and dams as well as multiple rescues from our fire and rescue personnel of motorists stranded in flooded roadways.” [Fairfax News]

Previous Charges for Sex Offender in Custody for Assault in Reston — Gregg MacDonald reports that the suspect arrested in connection with a June 11 sexual assault was originally convicted of a sex crime in Greenville, S.C. in 2006. He is listed as wanted in the Virginia State Police Sex Offender and Crimes Against Minors Registry. [Fairfax County Times]