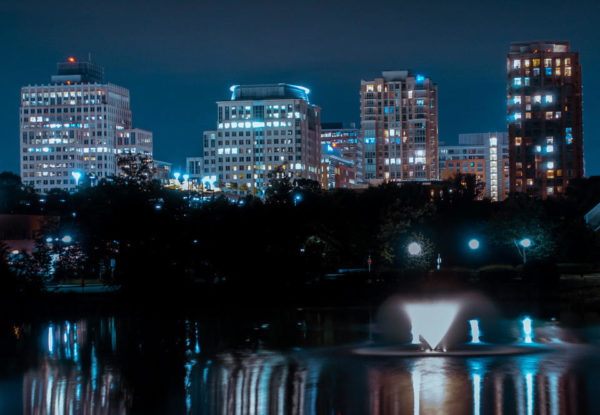 Energy Surge Causes Minor Fire — Local fire and rescue crews put out a small building fire at the 1800 block of Samuel Morse Drive. No injuries were reported. Lightning reportedly struck a power transformer next to the building, leading to an energy surge. [Fairfax County Fire and Rescue Department]

Fractal Industries Breaks New Ground —  “A whole new ballgame is beginning for Reston-based Fractal Industries. The analytics and insurance software provider today announced it closed its Series A funding round totaling $78.6 million, led by Cannae Holdings and Motive Partners. Coinciding with the fresh round, the company changed its name to QOMPLX. The tech firm will use the capital to expand its headcount – currently at about 100 – and accelerate growth.” [American Inno]