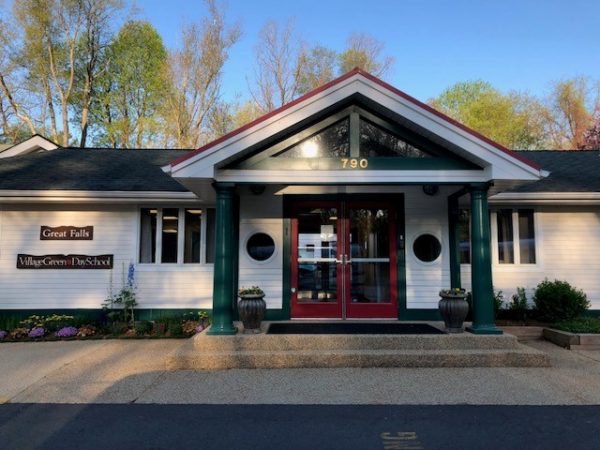 Great Falls Village Green Day School, a private preschool in Great Falls, is expanding its enrollment ages in order to address the growing need for child care in the area.

The school, which has operated in the area for 40 years, has received the Fairfax County Board of Supervisor’s approval to enroll babies as young as three months. Previously, the child care center only provided care to children as young as two. The cap on ages — children of 12 years — remains the same..

At the board’s meeting on Tuesday (June 30), Dranesville District Supervisor John Foust said the change offers a much needed service in the area.

Foust noted that the special exemption sought by the school to expand enrollment ages was a minor decision and did not require much discussion.

No changes to existing hours of operations, restriction on activities at the school or physical changes to the site were proposed.

The expanded program is expected to open its doors on August 26. The school is located at 790 Walker Road.